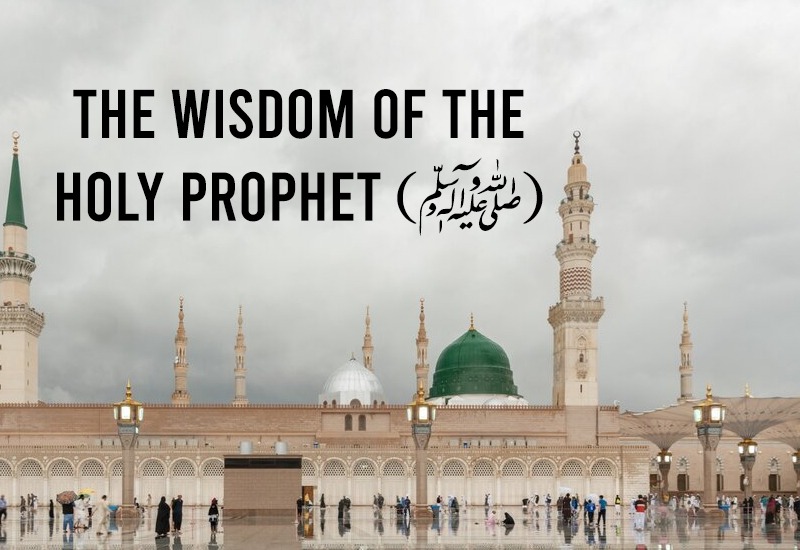 The Wisdom of the Holy Prophet (ﷺ)

Today the world speaks of psychology and its components in making relationships work. Whereas, several thousands of years ago lived a role model that implemented psychology through his conduct and dealings with those around him. The life of the Holy Prophet  (SAW) emphasized mercy, restraint, discipline and sabr (patience). In this article I will offer five examples from the life of the Holy Prophet ﷺ about the wisdom and psychology he practiced. Our Prophet ﷺ possessed these characteristics that made his friends and foe reach out to him.

Islam values the importance of physical, mental health and emotional wellbeing. The Qur’an can be used as a guide to those suffering from emotional distress and aims to lead people to a meaningful quality of life.

“There is no disease that Allah has created, except that He also has created its treatment.”
(Sahih Bukhari: Hadith No 5678)

Don’t consider anything insignificant out of good things even if it is that you meet your brother with a cheerful countenance.
(Sahih Muslim: Hadith 2626)

It is narrated by Hazrat Abu Dharrرضی اللہ عنہ that the Holy Prophet ﷺ said:

“Your smiling in the face of your brother is charity.”
(Tirmidhi, Kitab-ul-Bir wal-Selh).

Smiling is a remedy and is a way to change the hearts of people. So we can say The Holy Prophet ﷺ had the best code of conduct in place. Smiling at the appropriate occasions were a part of his ﷺ’s personality.

*Please note that this smiling is not for non-mahram men if a woman is implementing this sunnah!

Positivity makes the society a better place to live in. The Holy Prophet (ﷺ) advised the Ummah:

“Beware of suspicion, for suspicion is the worst of false tales.”
[Al-Bukhari and Muslim]

Dawah is a sacred mission and obligation and was also the mission of prophets. It has a strong relation about human’s psychology and comprehension.

“Facilitate things to people (concerning religious matters), and do not make it hard for them and give them good tidings and do not make them run away (from Islam).
( Sahih Bukhari: Hadith No 69)

If the preacher fails to take into account people’s background, tastes, moods and their feelings and emotions, then the chances of people listening to his words are very low.

‏ The Messenger of Allah ﷺ said to me,

‘When two men come to you seeking judgment, do not judge for the first until you have heard the statement of the other. Soon you will know how to judge.’” Ali said, “I did not err since then.”
(Tirmidhi: 1331)

We need to inculcate these traits within us to win over people and better our relationships. In Sha’Allah.

Binte Bashir is a student of Qur'an and Sunnah. She is a writer and teacher by profession. She has also authored a book by the title: Carawan - e Haqq in Urdu. 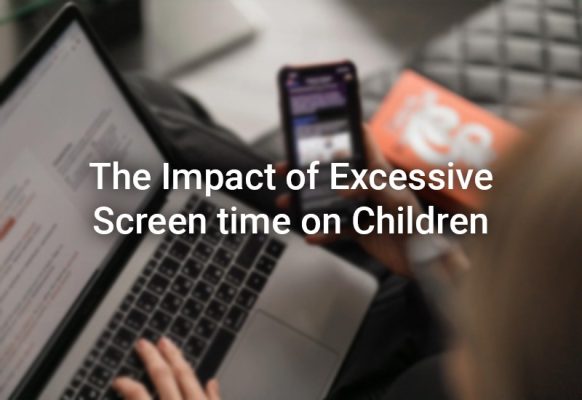 The Impact of Excessive Screen time on Children 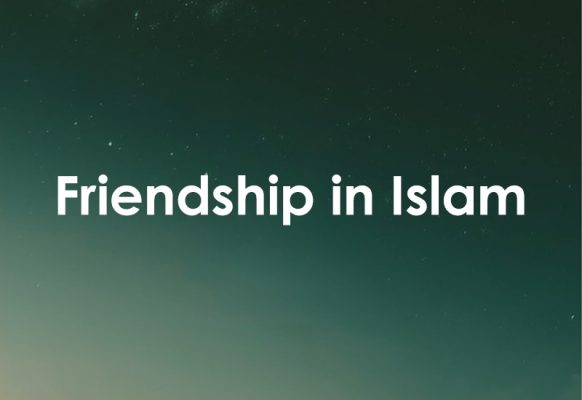 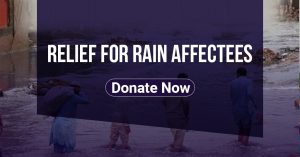 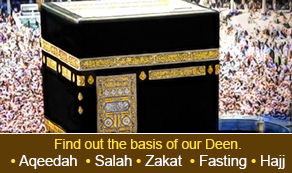 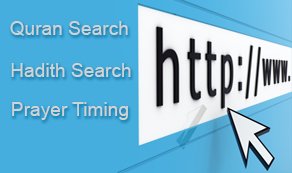 Articles
The Impact of Excessive Screen time on Children

Articles
Critiquing the New Year celebrations from an Islamic Perspective

Articles
Can a Muslim give the Greeting of ‘Merry Christmas? 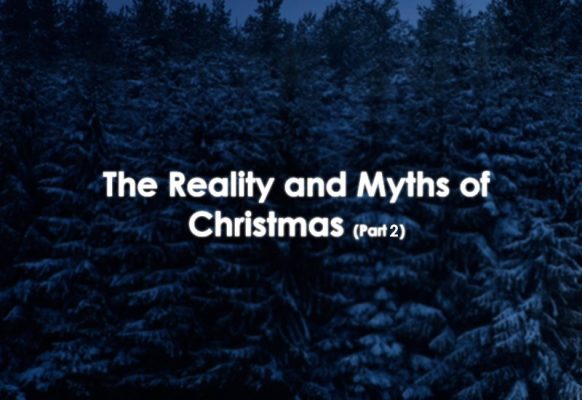 Articles
The Reality and Myths of Christmas (Part 2) 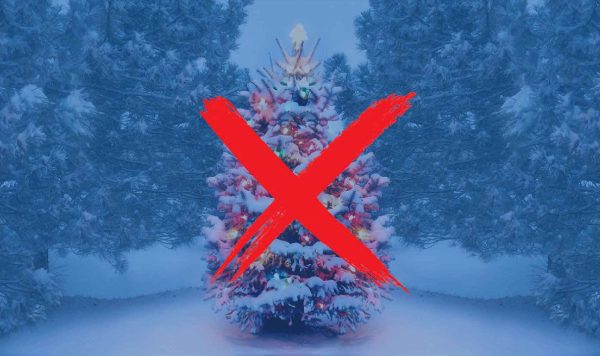